Posted on 25 April 2020 Posted By: St.Ouens Parish Church with St.George Categories: All Church News, Bible Verse for the Day 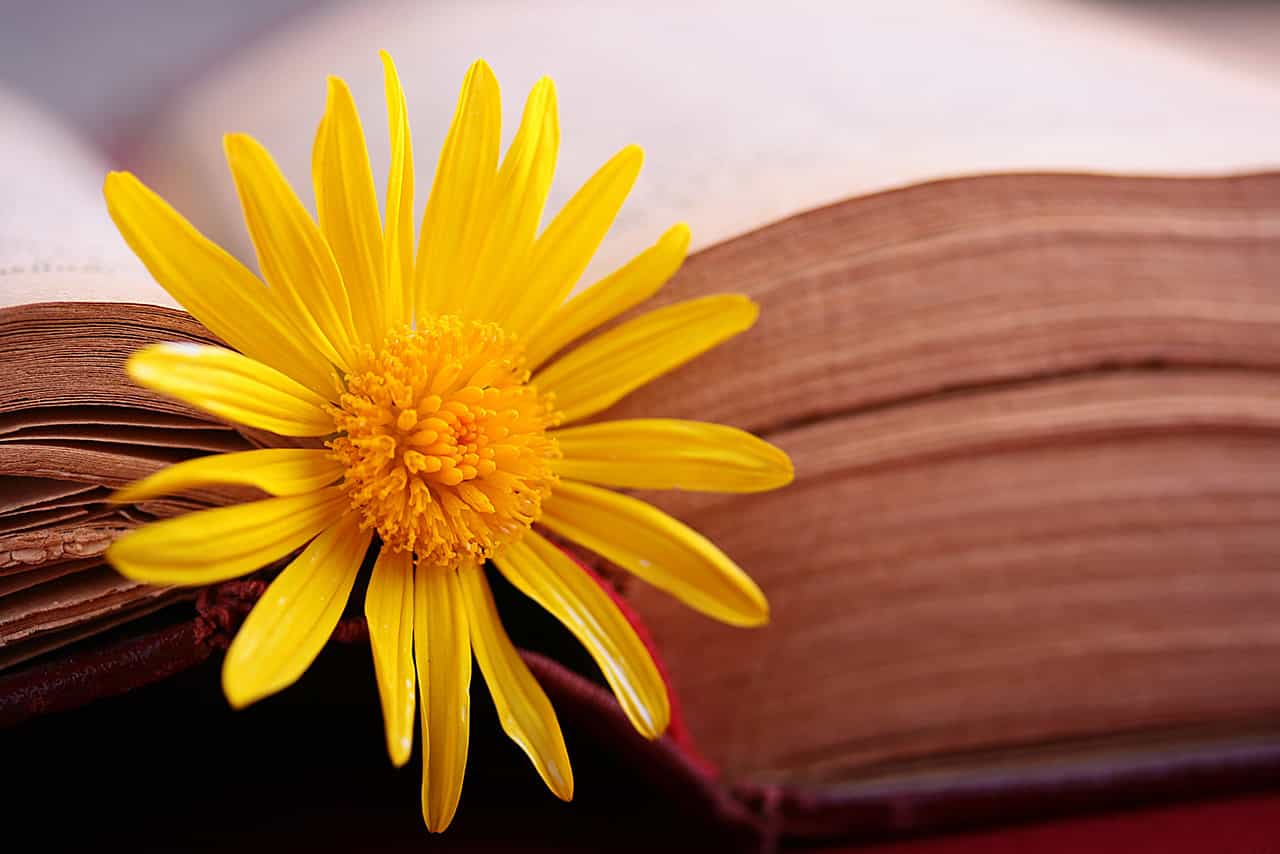 Bible Verse For The Day and Song

As a church we are following a series of short video messages by Ian, ‘How to Walk in the Wilderness.’ The video message for Week 3 is: Rebuking the Storm.

Our readings this week are focused on ‘Rebuking the Storm,’ based upon the different themes and ways we do this, as raised in 2 Chronicles 7 v:13-14:
“When I shut up the heavens so that there is no rain, or command the locust to devour the land, or send pestilence among my people, if my people who are called by my name humble themselves, pray, seek my face, and turn from their wicked ways, then I will hear from heaven, and will forgive their sin and heal their land.”

Watch above, or link to ‘So Will I (100 Billion X)’ – Hillsong Worship on YouTube