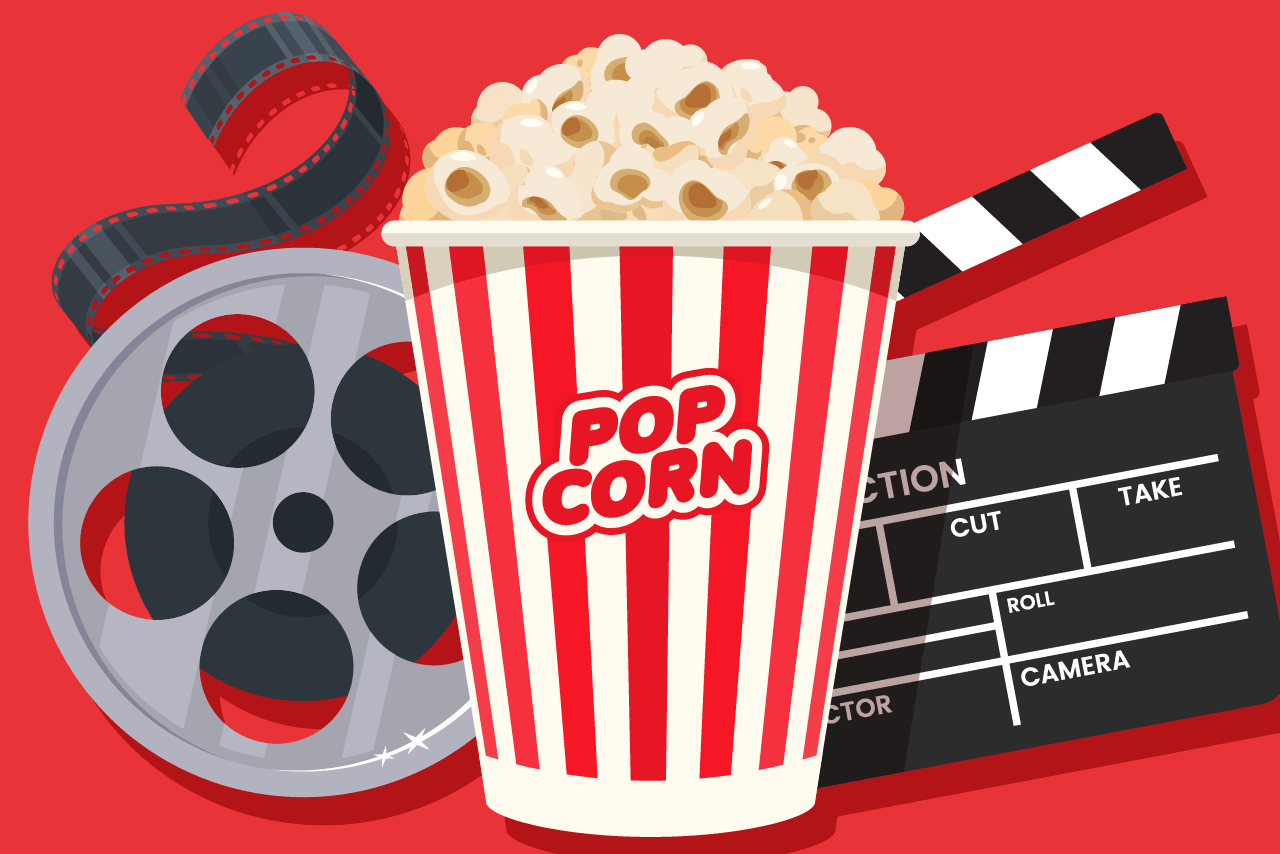 On Friday 8th June, at 7:30pm we are setting up a film showing of The Shack at St. Ouen’s Parish Church. The Shack is arguably one of the most popular and talked about Christian novels of the past decade.

The Shack is a fictional book written by the Christian author William P. Young, which has sold over a million copies worldwide. It was adapted into a film last year and tells the story of a father’s path to renewed faith and healing after his young daughter’s murder. Obviously, this is a sensitive subject, and we are aware it may cause pain and difficulty for some, which is not our intention. If this is the case or you aren’t sure whether you should watch the film, we would encourage you to speak to Ian or Helen.

It is important to say it is fiction, and we should watch any film of this genre critically, in terms of knowing what the Bible has to say as the foremost guide and authority, and we may well create the opportunity for this to be done afterwards. The film is rated a certificate 12, and we will be applying the age limit criteria. 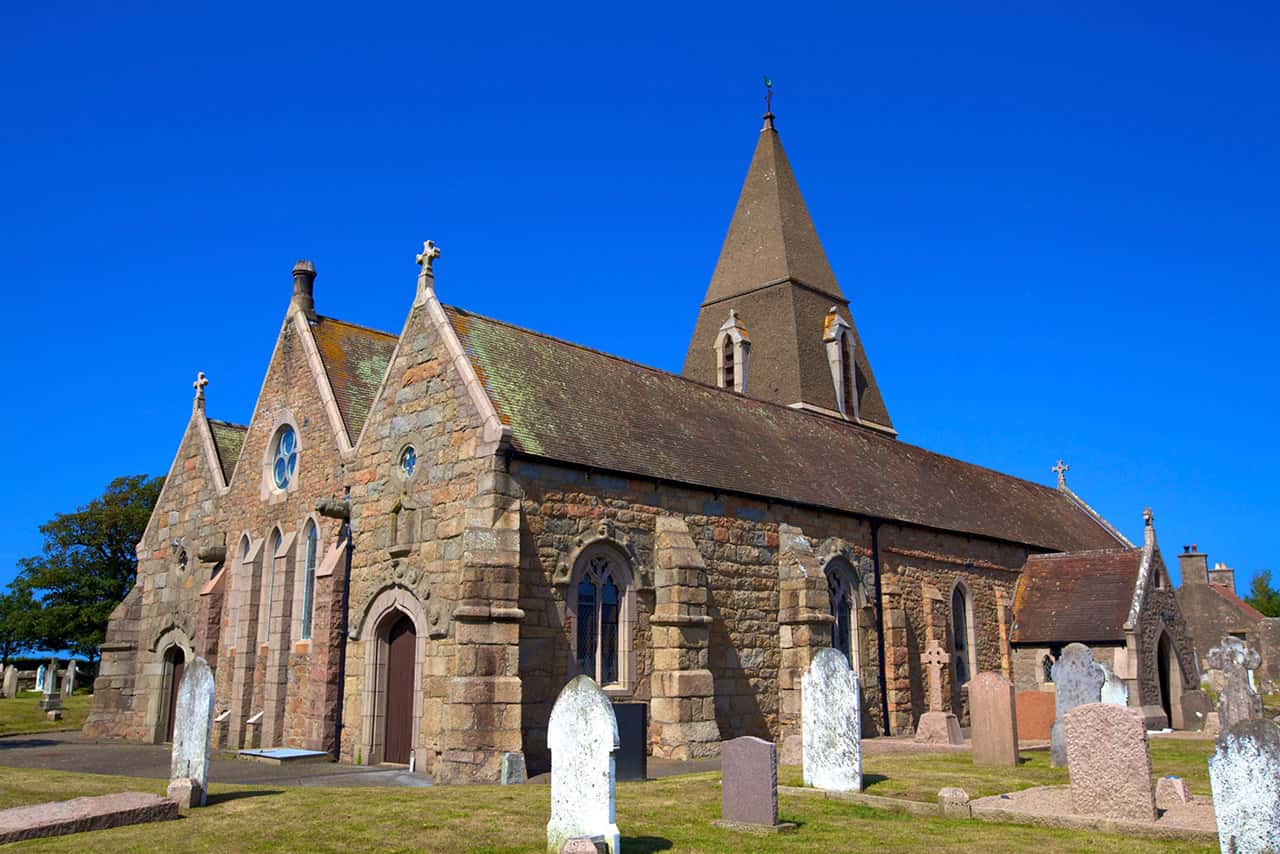