The Alpha Course: Questions about life, faith and meaning

As a Church community, we believe the best decision anyone can make at any stage of their life is to become a Christian, a follower of Jesus Christ. This is why we talk about Jesus and try to live the life He would live if He were us. At stages in our life, we all have questions about life, faith and meaning. This is why at least once a year we run an Alpha Course to explore these questions in detail. Typically the courses start either in early September or early January.

Introduction to The Alpha Course

Alpha is a series of interactive sessions that freely explore the basics of the Christian faith.

Who is Alpha for?

Alpha is for anyone who’s curious. The talks are designed to encourage conversation and explore the basics of the Christian faith in a friendly, open and informal environment. No question is out of bounds and you are free to discuss as much or as little as you wish.

How does it work?

Alpha is ten sessions with the option of a day or weekend retreat in the middle. Each session includes an informal supper and a short DVD presentation. There is always a discussion about topics raised in the video at the end, where you can share your thoughts and questions if you wish, or simply listen. You will not be asked to sing or pray. At any point along the course, if you think Alpha isn’t for you, that’s not a problem. There’s no pressure, no follow up and no charge.

When does the next course start?

The next Alpha course at St. Ouen’s Church begins in September 2020. If you have more questions about The Alpha Course, or indeed the Christian faith, why not come along to any one of our three Sunday Services and ask to speak to the Rector, or one of the Leadership Team.

Preview the first video in the Alpha Course

Alpha Film Series // Episode 01 // Is There More To Life Than This?

Come and join the next Alpha course in September 2018 at St. Ouen’s Church to see the rest of the episodes. Most people certainly agree having a meal and discussion together is the best way to get the most out of the series. However, if you’re not ready for that, scroll right to the bottom of this page to link to the episodes from the Alpha Film Series on YouTube.

Not sure about coming to an Alpha course? Can’t fit a two hour group meeting (with a free home-cooked meal?) into your week? Maxed out with life and you just don’t feel ready to commit to anything right now? Or, the whole thing, just feels too weird and judgemental for you right now? We’ve been there. That’s OK.

No-one else can explain that better, than Charlie Mackesy, “former atheist artist turned unlikely evangelist” who introduces the first in a series of Alpha Talks at HTB (Holy Trinity Brompton Church, in London) which compliment the Alpha Film Series. Charlie speaks with honesty, heartfelt sincerity, humour and vulnerability, in this excellent and engaging talk around episode one from the Alpha Film Series, “Is there more to life than this?” A must watch.

Here’s the link to watch Alpha Talks at HTB which compliment the Alpha Film Series hosted at Holy Trinity Brompton Church, in London.

A bit of background to the Alpha Course

Alpha started life at Holy Trinity Brompton Church (HTB), in London, as a short course about Christianity for its church members. In 1990 Nicky Gumbel took over the running of HTB’s Alpha Course from fellow curate Nicky Lee, and found that many people outside of the church wanted to explore the Christian faith.

In 1993 the first Alpha conference for church leaders was held at Holy Trinity Brompton. It was attended by 1,000 leaders. The course then began to spread all over the UK in churches of every denomination. Since 1993, millions of people have tried Alpha, in 169 countries. Alpha now runs in every part of the global church, including the Catholic Church, the Orthodox Church and all mainline Protestant denominations. [Abstract from Nicky Gumbel, Vicar at HTB London and pioneer of Alpha.]

The success of Alpha is its ability to explain the Christian faith in a non-threatening and non-judgemental setting, usually in small groups of people in either churches or homes. Ultimately it brings groups of people all imperfect and struggling in their own ways (leaders and guests alike), face to face with the adventure that is knowing more about the living God.

A God who ultimately loves us unconditionally, a Jesus whose death on a cross forgives us absolutely, and a Holy Spirit that empowers and helps us on the way in a very real and life-changing way. 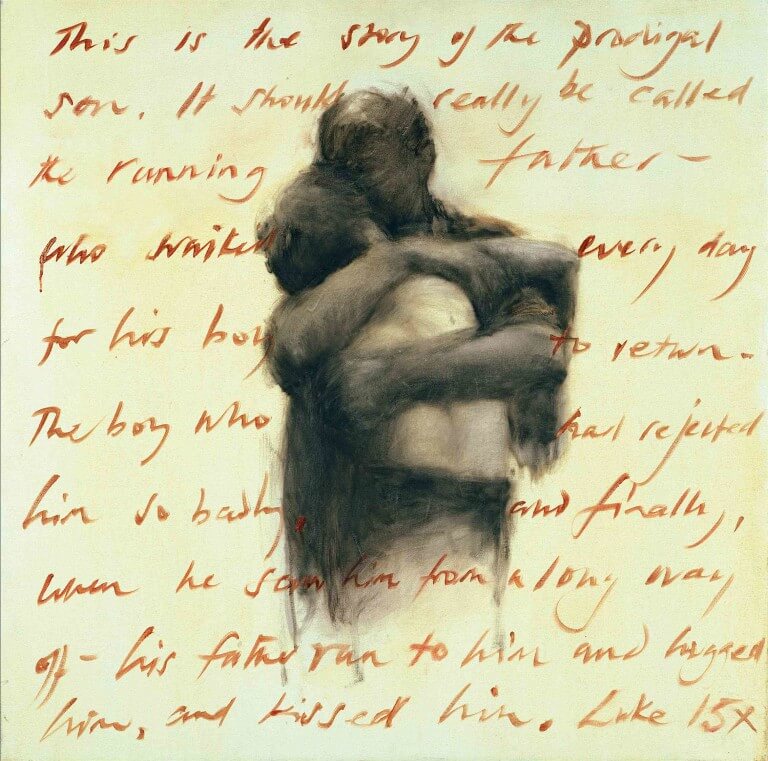 “The Prodigal Son” (and its quote below) by Charlie Mackesy

This is the story of  The Prodigal Son. It should really be called The Running Father – who waited every day for his boy to return – the boy who had rejected him so badly and finally, when he saw him from a long way off – his father ran to him, and hugged him and kissed him. Luke 15 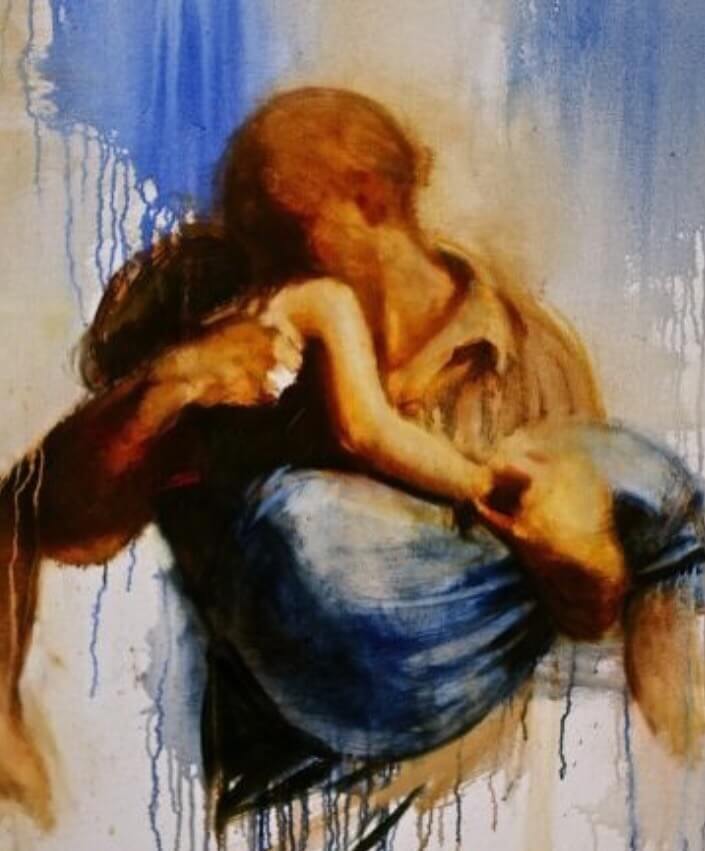 Alpha Film Series // Episode 01 // Is There More To Life Than This?